The Story of the Rat, Goat, Sheep, Cow and Snake

A rat lived in its hole that was a barn and a snake burst into its hole once. The rat ran off and went to the Goat, the Sheep and the Cow so that they would help to drive the snake away. But in response they said that this did not apply to them and why they needed this matter. Rat desperate gone and could not answer their question. 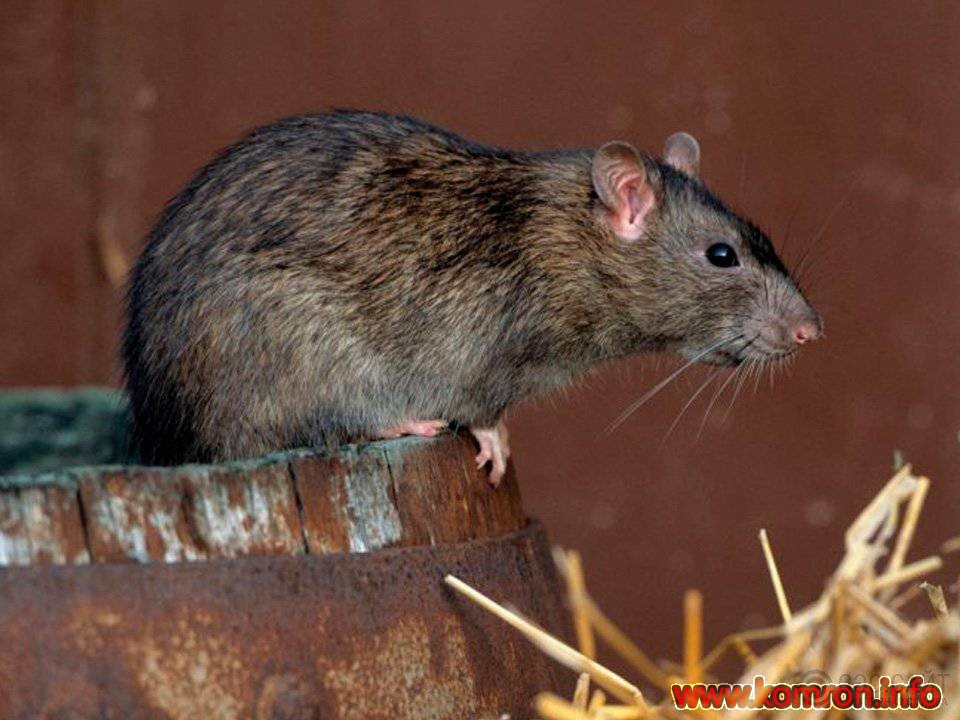 Some time passed, and the owner of the house went into the barn to take grain from there for sowing. But then the snake bit him. The wife called the doctor. The doctor pulled out the poison and ordered the patient to eat a dietary meal. I had to slaughter a goat and cook a light dish. Neighbors, friends, villagers, relatives visited and it was necessary to slaughter a sheep and entertain guests.

The man, after a couple of weeks, was healed and ordered to slaughter the Cow in order to distribute it in the form of Sadaka (a donation). All this happened before the eyes of the rat, and he was thinking about an irrelevant matter.

Previous Sumaya from Tajikistan needs you! Go ahead Cancer!
Next Hotel Tojikiston / Tajikistan in Dushanbe 5* 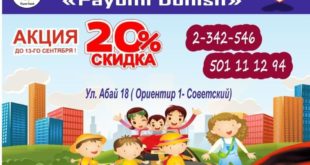 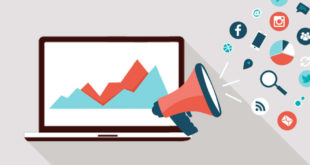 Letter of reference from supervisor 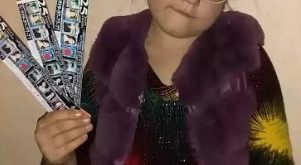 Sumaya from Tajikistan needs you! Go ahead Cancer!

4- star Hotel “Shumon” invites you to Dushanbe – the heart of  Tajikistan! Dushanbe is …