Tajikistan’s economy provides a number of opportunities for exporters and investors. With 9.0 million consumers and number of potentially sizeable infrastructure, mining, and tourism projects, Tajikistan has the potential to become a notable market for U.S. exporters. 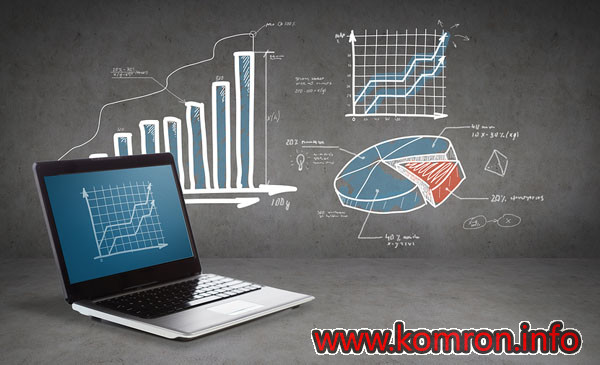 Tajikistan is the world’s 135 th economy with expected per-capita GDP of $9.4 in 2017. Approximately half of Tajikistan’s male working-age population labors at least part of the year in Russia or Kazakhstan, often for less than the local minimum wage and under difficult working conditions.

In 2011, the United States exported $125.3 million worth of goods to Tajikistan and imported goods worth $12.3 million from Tajikistan. This number does not include the sale of two Boeing 737-900ER aircrafts to the private Tajik-owned Somon Air Company, registered with Aruba Aviation Authorities. Tajikistan’s leading trading partners are the Russian Federation, China, Kazakhstan, Turkey, and Iran.

This report is prepared as a guide for new-to-market U.S. companies interested in finding partners in Tajikistan; it provides practical guidance on obtaining preliminary market information, strategizing market entry, approaching potential partners, and establishing communication. Due diligence is critical to take advantage of the potentially rewarding but high-risk market of Tajikistan. 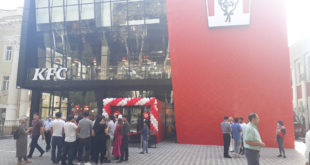