Distribution and Sales Channels in Tajikistan

admin 31.05.2018 Mixed Comments Off on Distribution and Sales Channels in Tajikistan 48 Views

What works in neighboring countries may not work in Tajikistan where distribution channels are often unstructured, non-transparent, and chaotic. Major distribution centers are in Dushanbe and Khujand, in the north. Most goods arrive at these centers via railway and road and are sent to their final destinations by truck.

Although Tajikistan is small, its poor infrastructure poses big challenges. The northern, southern, and eastern parts of the country are separated by high mountain ranges. The roads linking the regions are usually poor and subject to frequent winter closures. 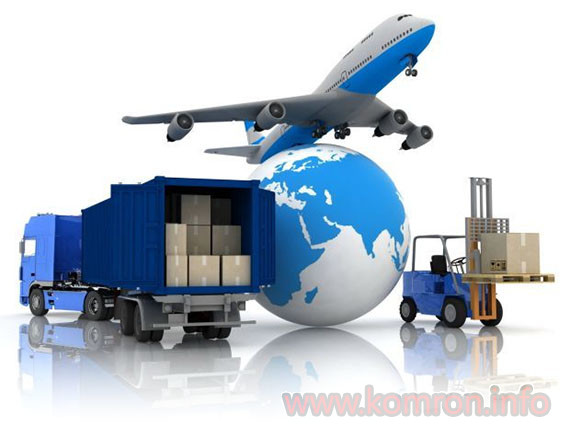 According to Tajikistan’s Ministry of Transport, trucks transport less than 3% of Tajikistan’s imports and exports, but carry 86% of internal cargo. Most of the cargo arrives to Tajikistan by railways through Uzbekistan-Kazakhstan-Russia or Uzbekistan-Turkmenistan-Iran. Airline cargo is in the development process, and it occupies a small piece of market due to high costs.

The transport situation is in large part a function of the tense relations between Tajikistan and Uzbekistan, through which most of Tajikistan’s transit links to the outside world pass. Bulk rail shipments of aluminum and cotton make up the majority of Tajikistan’s trade.

Tajik-Uzbek visa requirements make it almost impossible for cars with Tajik license plates to enter Uzbekistan. Even after obtaining all necessary papers, vehicles are subjected to exhaustive searches at the border.

Non-Tajik-registered trucks traveling between Uzbekistan and Tajikistan also face high costs and many other barriers. On January 1, 2012, Uzbekistan increased railroad tariffs for Tajikistan by 32% and has held up bulk shipments at the border for an extended period of time on several occasions. Border crossing procedures are difficult. According to experts, many trucks leave Tajikistan empty, despite the demand for truck transport, simply because it is too difficult to transit goods into Uzbekistan. Although all Central Asian Countries have joined the TIR System (an international system designed to facilitate trade), it is poorly implemented and not respected in transit countries. There are few Tajik trucks that satisfy TIR technical requirements.

Dushanbe and Khujand remain the key destinations for a variety of consumer and industrial products coming into Tajikistan. Khorugh city is connected mainly with Osh in Kyrgyzstan due to difficult road conditions which connect central Tajikistan with Pamir.

Overall the country’s transportation infrastructure in the country is underdeveloped and in need of major upgrades.

Some international freight forwarders and express couriers, including DHL, UPS, and TNT, are active in Tajikistan.

Previous Selling to the Government in Tajikistan
Next Tajikistan: Selling Factors/Techniques

Massage in Dushanbe: prices and contacts of the best masseuses 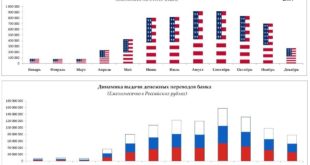